At Apple, Jony Ive’s designs disrupted the computer and mobile phone markets. Now, in his (imminent) post-Apple life, Ive has delivered a fresh spin on the diamond ring.

The so-called “(RED) Ring,” which Ive designed alongside Marc Newsom, his partner in the new design firm LoveFrom, is made entirely out of diamond. The striking piece of jewelry is carved out of a larger block of diamond that was grown in a lab.

The ring sold at auction in Dec. 2018 for $256,250 during a Red charity event held during Art Basel in Miami. The Sotheby’s listing makes it clear that the buyer was paying for something that hadn’t yet been created — it’s hard to resize an all-diamond ring, so this had to be custom-made.

Creating a ring-shaped diamond is no small feat; the diamond block will be faceted with several thousand facets, some of which are as small as several hundred micrometers. The interior ring will be cylindrically cut out for the desired smoothness using a micrometer thick water jet inside which a laser beam is cast. The finished ring will have between 2000-3000 facets which has never been seen before on a single piece.

Now, the ring is finally finished and there are photos to prove it. The stone used to make it comes from Diamond Foundry, a San Francisco business that specializes in lab-grown diamonds.

The (RED) Ring’s diamond started as a lab-grown 45-carat “rough diamond.” It was then cut down and shaped into a ring by Diamond Foundry’s team using the design from Ive and Newsom.

Proceeds from the sale of the ring benefited Red directly. The brand, founded in 2006, works with companies to create licensed products that serve to raise awareness for and fight the spread of HIV/AIDS, particularly in Africa. 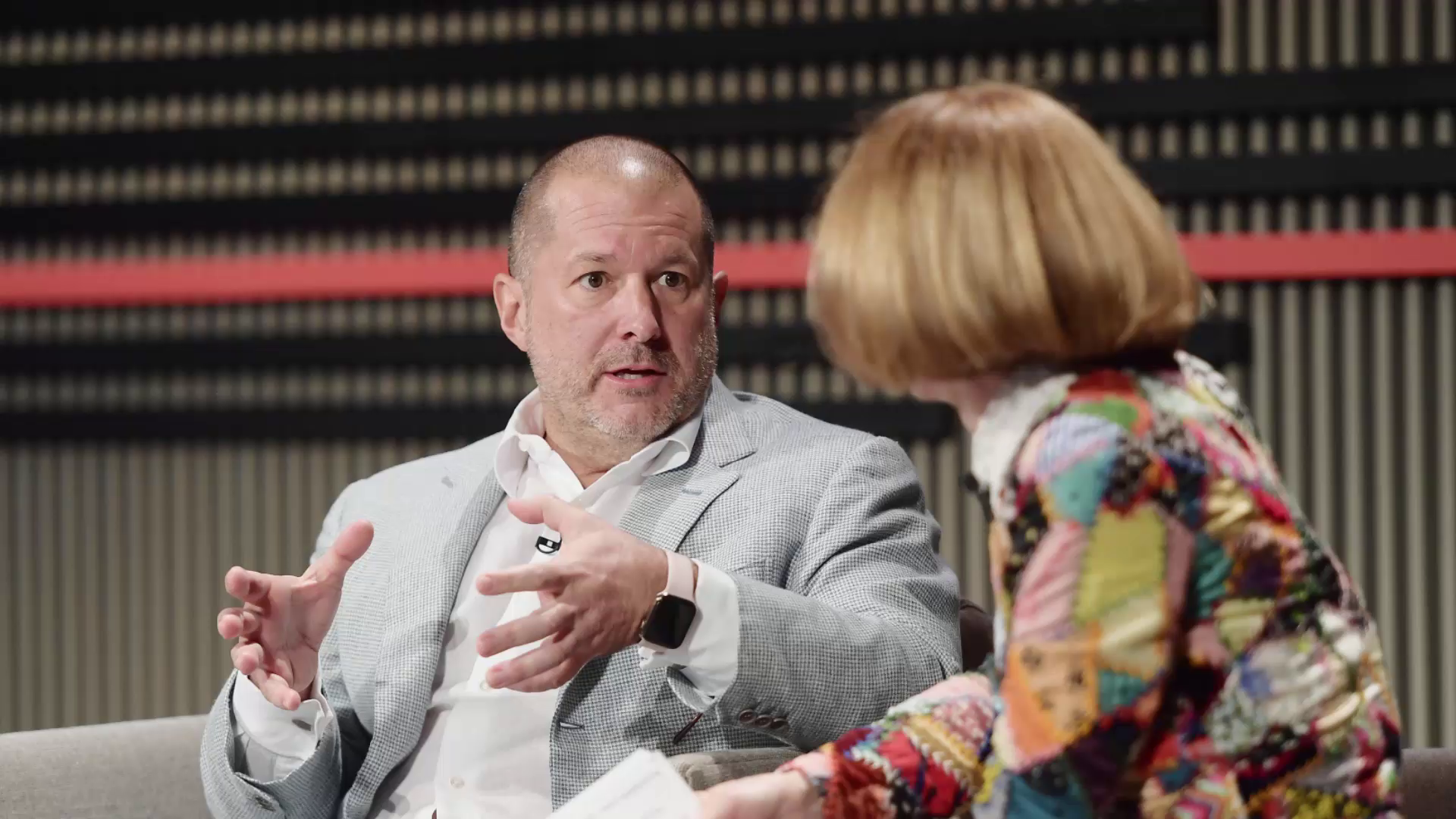 Apple iMac on sale for £450 off on Amazon

These are the jobs most under threat and the ones that...