Do you ever wish KFC was just a little bit sexier? Can’t get enough of the thirst trap “Virtual Influencer Colonel?” Well if that salt-and-pepper hair and 11 herbs and spices just does something for you, well we have (good?) news. He’s all yours, baby. Yes, you can now romance the Colonel himself.

KFC, who had decided to stay relatively quiet during the great Chicken Sandwich War of 2K19, was instead frying up something else on the side. In collaboration with game developer Psyop, the fast-food chain dropped a listing on Steam this morning for an upcoming dating game, I Love You Colonel Sanders! A Finger Lickin’ Good Dating Simulator.

“Do you have what it takes to be the business partner of and win the heart of the most famous chicken salesman of all time?” the game description reads. “Officially created by KFC. No, really.”

We have to remind everyone that normally, KFC is a fast-food fried chicken establishment. We know that’s hard to believe sometimes, considering that the Colonel is also somehow a DJ, an influencer, and a gamer. But now he’s also a chiseled Dream Daddy-esque hipster of an ambiguous age who would probably feed you vegan KFC nuggets while playing Weezer’s latest album.

The game trailer shows that you play as a “promising culinary student” as you try to woo your dashing (young?) classmate, Colonel Sanders. But you can’t just slack off, you’re trying to make it through culinary school too! You have a chance to become business partners with the Colonel, if you play your cards right.

You’re faced with “life-changing decisions” that will affect your chances of friendship and love with the nine featured characters, including two chicken rivals — seemingly unbranded, but perhaps their names will rhyme with Shmick-fil-A and Shmopeye’s? It also wouldn’t be a dating sim if there wasn’t an adorable dog mascot (who is also one of your culinary professors.)

Can you pet the dog? Only time will tell.

KFC promises the game will have multiple hours of play, a secret ending, secret recipes, and, of course, 11 herbs and spices.

I Love You Colonel Sanders! A Finger Lickin’ Good Dating Simulator, may be another bizarre episode in the KFC brand saga of committing to the sexy Colonel bit, but I hate to say it looks… genuinely well made? As in, I might actually play this? There’s something about the marketing that captures the tongue-in-cheek inherent ridiculousness of dating sims. After all, if you can romance a pigeon or a Jurassic Park dinosaur, why not Colonel Sanders?

This isn’t even the first time KFC has dipped their finger-licking fingers into the gaming world. Colonel Quest was an 8-bit online game about the pre-chicken history of the real life Colonel. Colonel Sanders showed up in the ring as a wrestler option in WWE 2K18. Hell, KFC even used an escape-room style VR game called The Hard Way to teach employees to fry chicken faster. Let’s not even talk about their KFC Gaming Twitterm which boasts a description saying “Finger Clickin’ Good.”

So this is par for the chicken-fried course. But while the game has yet to release, we can’t help but wonder if maybe they should put down the controller and shift to improving their, ya know, actual chicken sandwich. 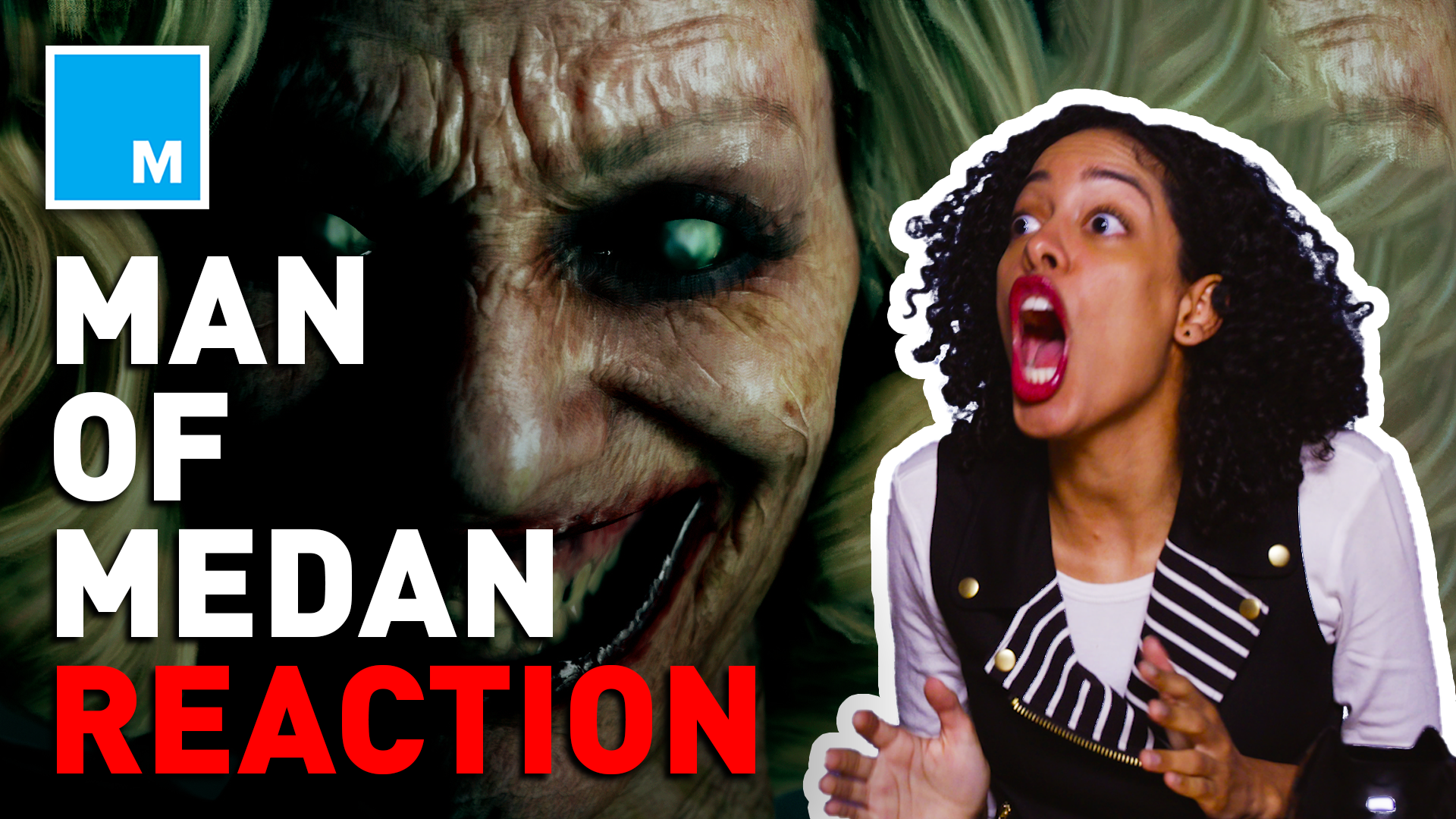 Newt Gingrich: Coronavirus was a surprise – Amazing technology can give...